Voices In Harmony celebrated their 25th Anniversary with a concert supporting Cancer Research UK at Cornbow Hall, Halesowen on 15 October 2022. 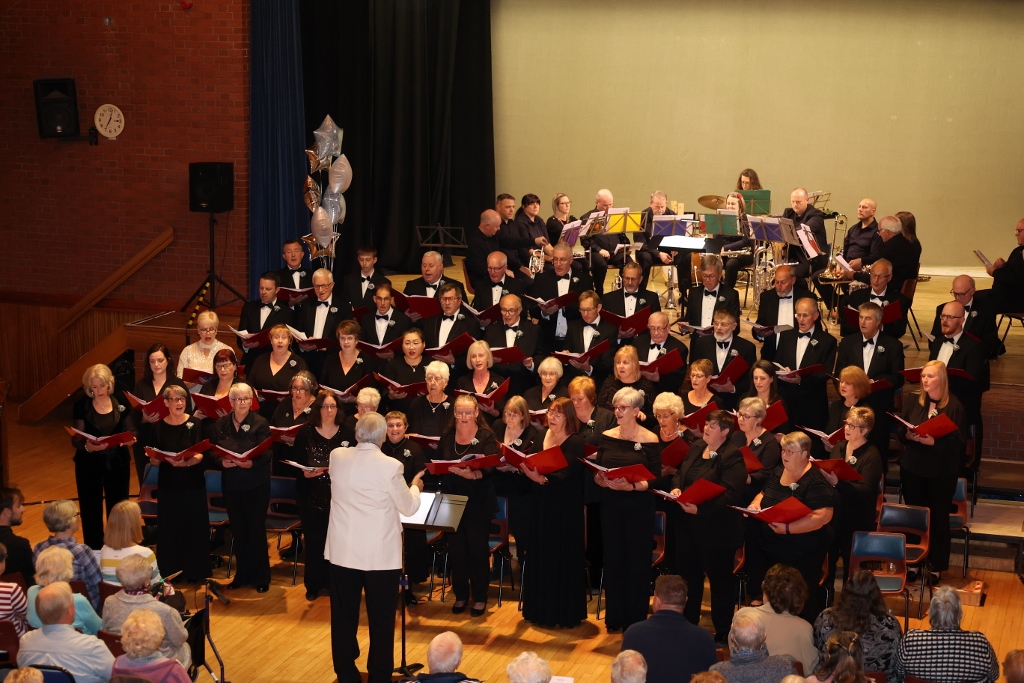 The idea of the choir, originally known as The Sandwell Community Choir, was conceived in late 1996 following a BBC television announcement about BT Voices For Hospices plans for a worldwide singing of Messiah. The first rehearsal took place in January 1997 for the concert on 18 October at West Bromwich Town Hall. The event was so successful that the members decided to continue to meet, learn, sing, and raise money for charities. Stephen Bradley has been the Musical Director since the formation of the choir and nine current members have been members from day one.

More photographs of the event can be found here. 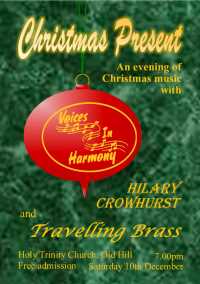